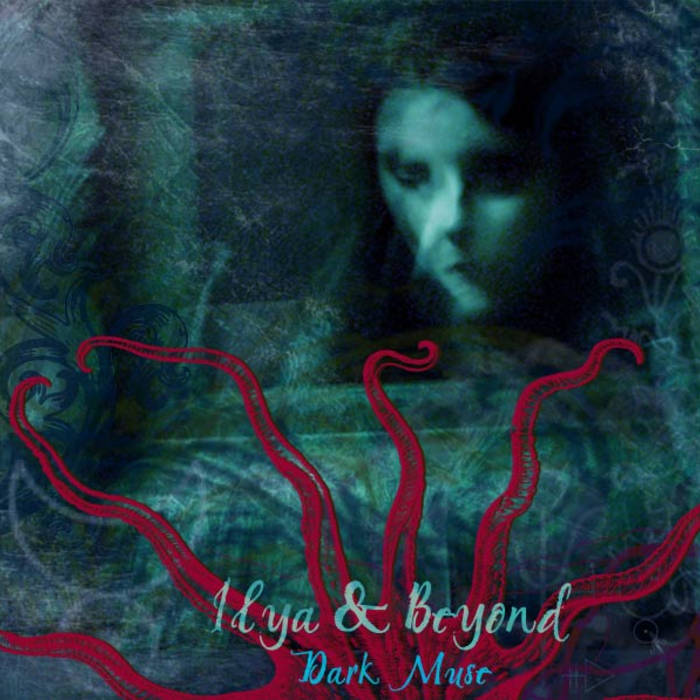 This whole album, was leading up to my Ilya Faire performance in 2008. I opened the event, that hosted a lot of awesome performers like:
Kris Force and Jarboe collaboration
Tara Vanflower (it was her event promoting her 1st book release)
a Lycia performance (first one in years at that point)
Eva O (of Christian Death)
A Siouxsie Cover band of Veronika Sorrow's.
& Monica Richards (of Faith & the Muse)

It was an interesting performance and trip. I had driven up to the event from SF with Kris Force and Jarboe (my first time meeting her in person), though not sure I made an impression.

It was in a club just outside of LA. Funny enough, I've had some audience members approach me even years later, to tell me that they were there for the event. Which is pretty shocking. It is awesome when people remember you and enjoy your work, especially during such an intense night. The most intense performance night I think I've ever had. This was pretty much the last Dark Muse performance (I mean, How could I top it?)... until I performed at the end of 2011 for IAMINDUST exactly a month after my mother had passed away. I have not performed live since.