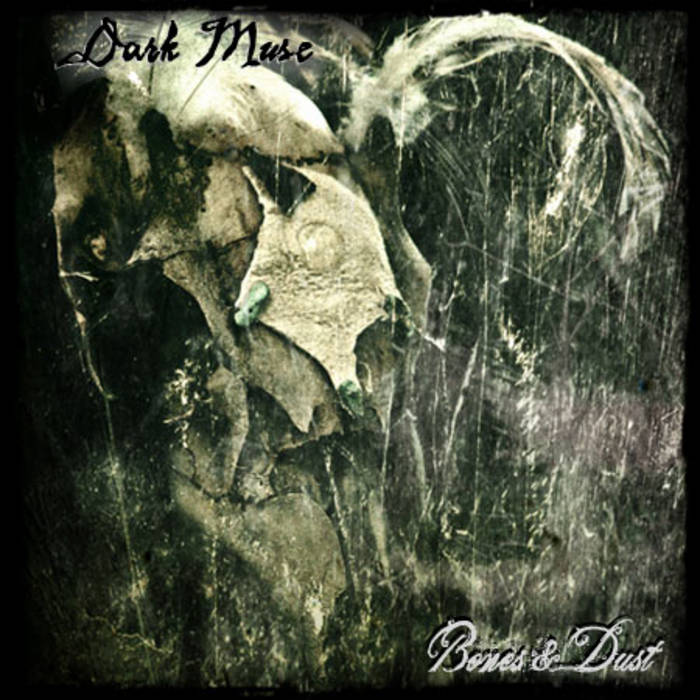 The First Album Released since my 3 year hiatus. Ritual Dark Ambient Ethereal cacaphony with a couple of lyrical tracks. My heart was heavy when my gramma passed in 2008. Whereupon I released 'The Wake of Death' (which I will be posting one of these days).

I released this album on my Ma's last Birthday and in just a matter of days, she too became ill... I flew home to be at her side as she transitioned from this world to the next. It is fitting that my last couple of albums were appropriately titled 'Wake of Death' and then 'Bones & Dust'. Though I had no idea this album would ring true in this case. I think I was attempting to tread into the transition before I knew it was going to occur.

The Night, The Sky, The Moon, The Water, The Ether, The Darkness, The Shadows, The Light....